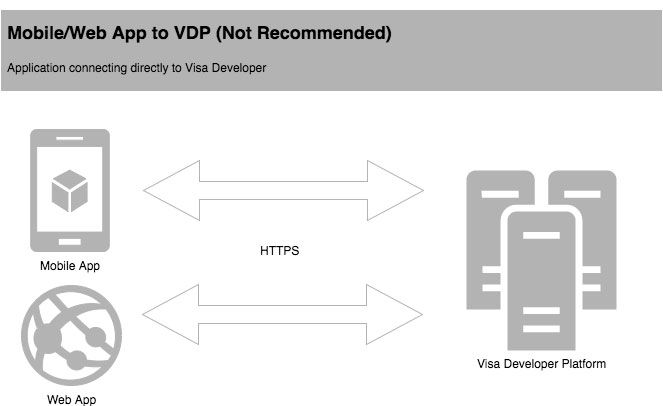 it was working smooth on my iPad Pro when it was running on ios 10 however as I have updated to ios 11.3 whenever now I am opening the app it only loads a blank screen on the start up and crashes after a while automatically. How do I fix it?